Suppose your kid goes out to play. Innately, you anticipate that he would enjoy himself. But come evening, you find out that he whacked the kid who he perceived to be a cheat. Another evening, after losing a match, he returns disgruntled and tosses his bat. Startled, you sit with him and sermonize him, ‘dear, it was just a game, don’t take it too seriously, the premium should be placed on enjoyment, rather than on triumphs or setbacks.’

But as the American scholar-statesman, Adlai Stevenson noted, ‘It is easier to preach principles than to live up to them.’ We adults too forget that life is just a game and we should not take it too seriously. This is what made GK Chesterton say, ‘ angels can fly because they take themselves lightly.’

But now some may ask, how can it be a game when I see so many people suffering around?

Again, remind yourselves of those kids playing in the park. Some of them don’t mind if they lose, while others ‘suffer’ a lot on fronting loses. Initially, they get angry, which culminate into enviousness. Envy develops into the spirit of competition, which causes them to practice night and day, leading them to forfeit their body, sleep, mind & health. They find out different ways to defeat others, sometimes even by unscrupulous means and in the end, someday, ‘they win’!!

They amass appreciation from their friends and their parents; causing their ego to balloon up.

Doesn’t it all sound analogous? It’s actually the reality of your own life and it all commenced just from the yearning ‘to play’! 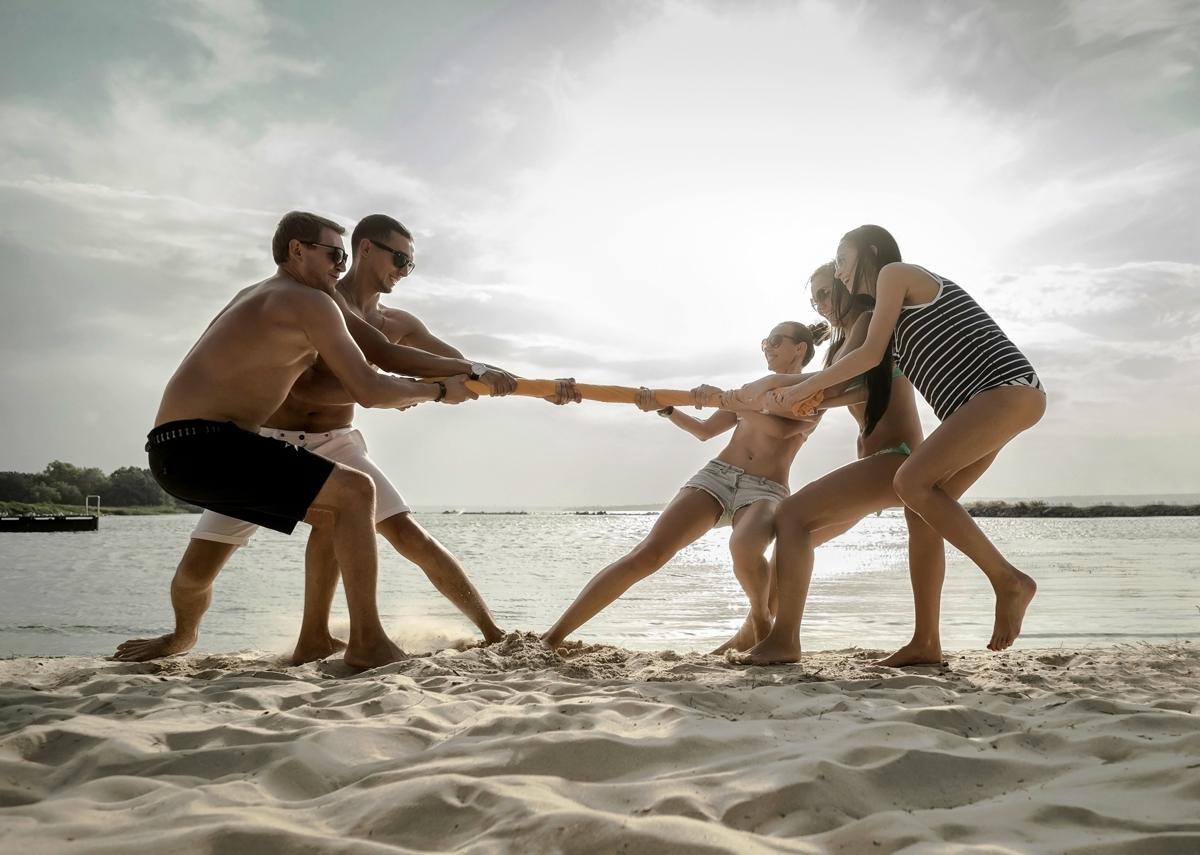 Suffer or not to suffer, its a choice! That is to say, the contests that make us feel better than others and makes us feel ‘productive’, all these were not the intention of the child you were born as! You came here only to explore, enjoy and have fun! Everything else that you think is important, like your career, your family, your friends, standard in the society, finances etc, are all a result of taking
this game too seriously and getting attached to everything inside this game!

Now the next obvious question is:- Then what about securing our future and survival? Where would we get money from if we will not take our lives seriously?

Human beings are the only species who bother for their future survival in extremes, they feel distressed not only about their own fate but also about their children’s. When compared with animals, some species do sneak their food in the sand to eat those in future. Still, their imagination doesn’t go to the irrational Shangri-la. Some of you might say that it is because they lack the cognitive ability to do so. Well, we humans are endowed with a phenomenon brain but, was it bestowed to worry about the things which might never happen!! 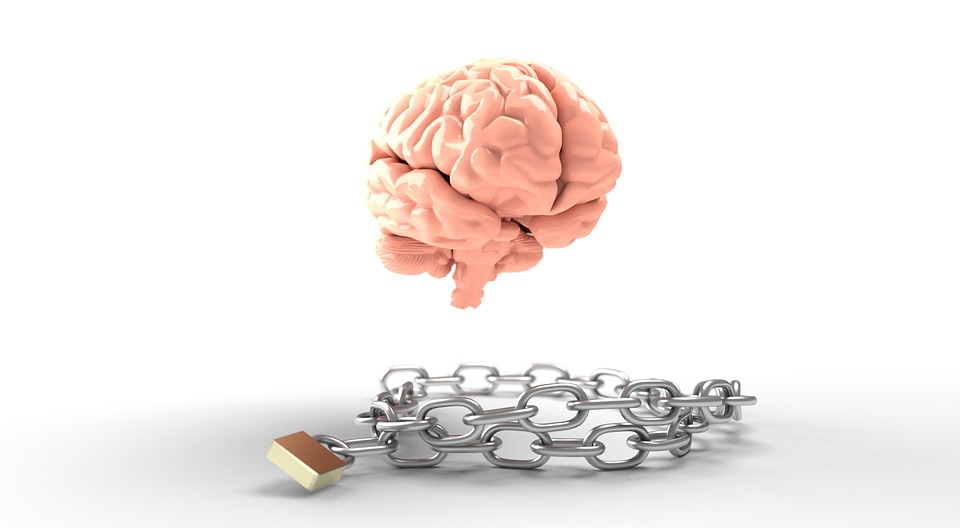 We were given this brain to unleash our inexhaustible potential. This purpose has been shirked by most of humanity and most of the brains of this realm are being used on the most preposterous topics possible.

The brain is also a medium which connects our body with the soul. Our physical being with our energy being. Our human self with our higher selves, our human potential to the cosmic potential and mankind with the divine! How many birds and animals out of the total do you think to die out of hunger? Remarkably few! Most of the living beings die because they become prey of another animal, not because they were hungry or thirsty. If animals can survive without fussing about their future, why can’t we? Is it just because we are too afraid?

We, humans, are afraid because we think we are isolated from nature and will wither if we don’t secure our future! But what we forget is that we are not alone! We are taken care of by the divine. He is the one who has sent us and he is perpetually by our side. But when our ego develops, we start thinking ourself supreme. This separates us from God.

To attain contentment, all we have to do is ‘allow’ the cosmos to take care of us and surrender !! That is when the divine energy will surge through us and all our financial turmoils will be taken care of by Almighty. He will send sources, he will give you inklings, he will remove your impediments, he will reveal you the direction, he will make you cross paths with helpful people, he will work ‘through’ you and your work will speak for you!! Everything will seem to be a miracle. All you have to do is believe in it and let go of the apprehension and do what you came here to do, i.e, playing the game of life. 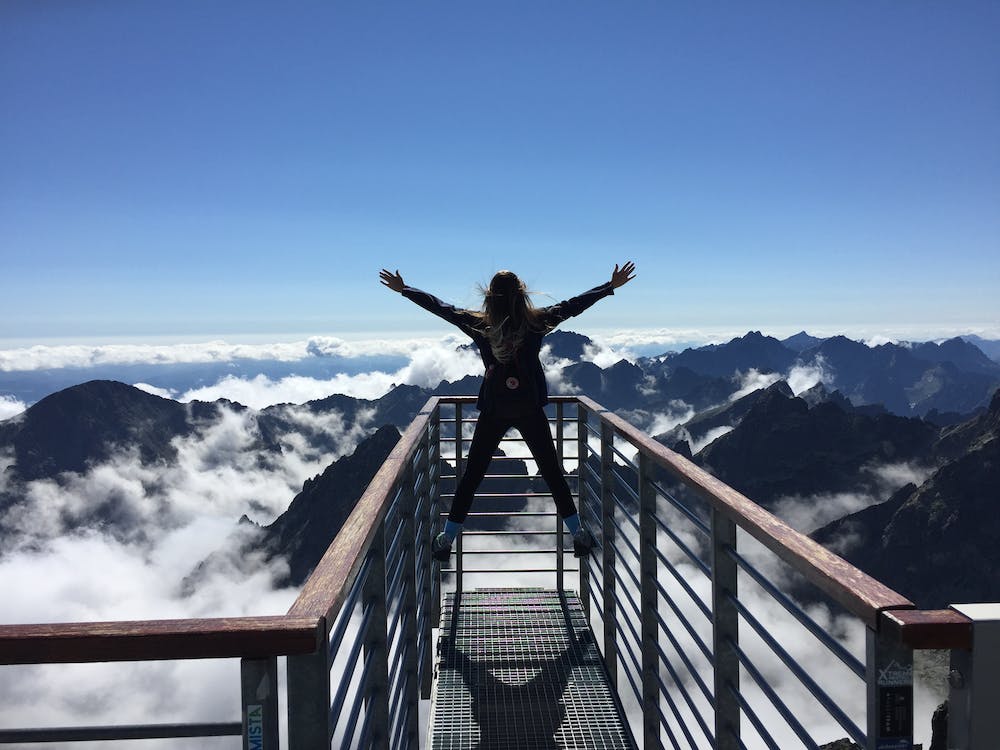 (To book a call or face to face LIFE COACHING session with me CLICK HERE & fill this form.)

THE TRAP OF BEAUTY

7 Reasons that explain why you will never be happy even if you fulfil all your dreams & get settled in life!